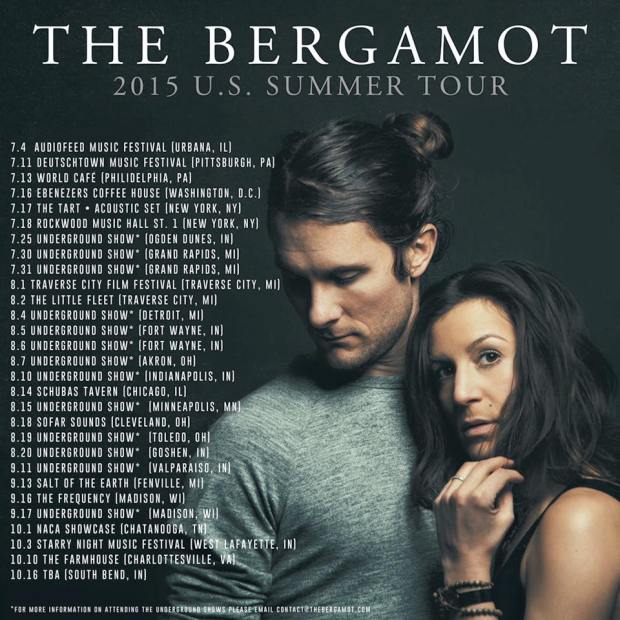 Recently, I have been existing between the buzz of NYC and wheels on pavement touring living the road-life. It has been exhilarating juggling the push and pull of transformation, launch, and peace of mind.
Since summer is finally here I have been eager to picnic outside and lounge in the glorious warmth of the sunshine yet, there is so much to be done.
Like when I wake up I feel a pulsating push to keep advancing and pushing on to launch our new album TONES into the world as its drop date of September 15th, 2015 quickly approaches.

Nonetheless, the 4th of July is this weekend and I am so excited to perform at Audiofeed Music Festival. ❤ Anyways, I wanted to share this article I found at https://www.filmandmusic.com/articles/finding-rhythm/81 its called Finding Rhythm: Thoughts on Well-Being and Creativity and you know what it is spot on.
I have found solace in partaking in these three lifestyle rhythems and hope to find solace too. 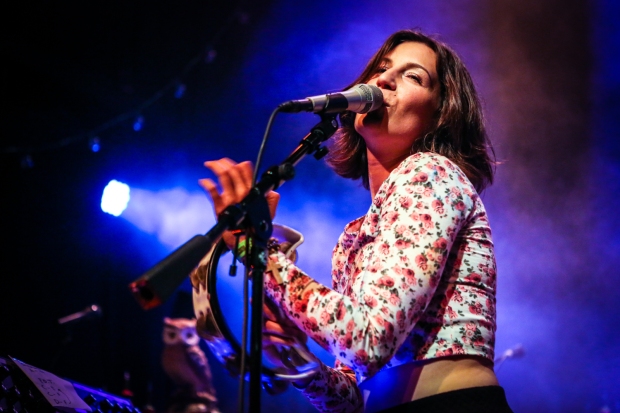 Finding Rhythm: Thoughts on Well-Being and Creativity //
When filmmakers think of pacing, they typically think of plot, scenes, music, editing. But there’s another form of pacing that’s equally important — if not more so — than how you pace your story: the way you pace your life. As creatives, we are prone to bad habits. We pull all-nighters. We eat fast and cheap. We spend hours, days, even weeks sitting in our chairs, writing and editing, and living inside our heads. Sometimes it seems like these behaviors are required. Par for the course. But the weird thing is, while creatives are notorious for their unhealthy lifestyles, our best creativity often happens when we’re living our healthiest.

We’ve been reading Tom Rath’s Eat Move Sleep: How Small Choices Lead to Big Changes, and it’s reminded us just how connected creativity and healthy living really are. Here is a brief recap of the things we’ve learned from Rath that might help you find a better pace for your life — and your work.

Sleep and productivity do not have a zero-sum relationship. What you subtract from one does not get added to the other. In other words, subtracting an hour of sleep from your night won’t give you an extra hour of productivity during the day. In fact, by stealing an hour of sleep from yourself, you’re actually stealing energy from every hour that you’re awake the next day. And not getting enough sleep severely hinders your ability to think and function.

In his book, Rath brings up the famous 10,000 hours study — the theory that it takes 10,000 hours of deliberate practice to become great at anything. You’ve probably heard about this rule. But Rath points out an often-overlooked facet of this study: “If you go back to Ericsson’s landmark 1993 study, there was another factor that significantly influenced peak performance: sleep. On average, the best performers slept 8 hours and 36 minutes. The average American, for comparison, gets just 6 hours and 51 minutes of sleep on weeknights.” 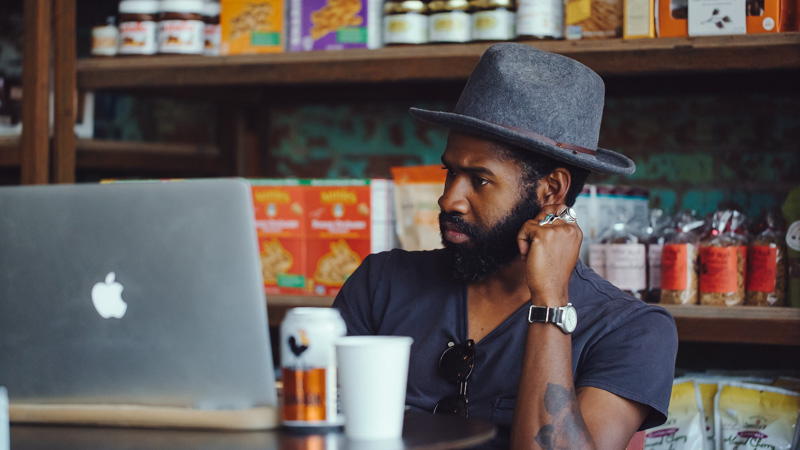 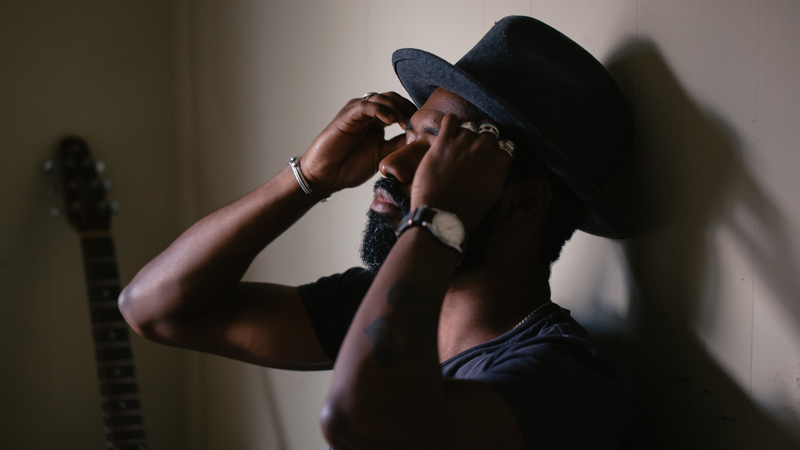 If you’re wondering why your creativity has slowed and your brilliance is waning, consider how much sleep you’re getting. You probably need more.

…not getting enough sleep severely hinders your ability to think and function.

Most people sit for 9.3 hours a day. And then they go to bed. According to Rath, inactivity now kills more people than smoking does. But the solution is not to build in a few nights a week for exercise. The solution is to cut down on chronic inactivity as a whole. Sitting all day and then hitting the gym won’t do as much for your health as you’d like to believe. In fact, Rath cites a very discouraging study that found it does nothing. To cut down on chronic inactivity, Rath suggests taking a two-minute walking break for every 20 minutes you’ve been sitting. Just those two minutes are enough to cut down on some of binge-sitting’s seriously negative effects (spiking blood sugar levels, weight gain, back problems).

Rath suggests taking a two-minute walking break for every 20 minutes you’ve been sitting. 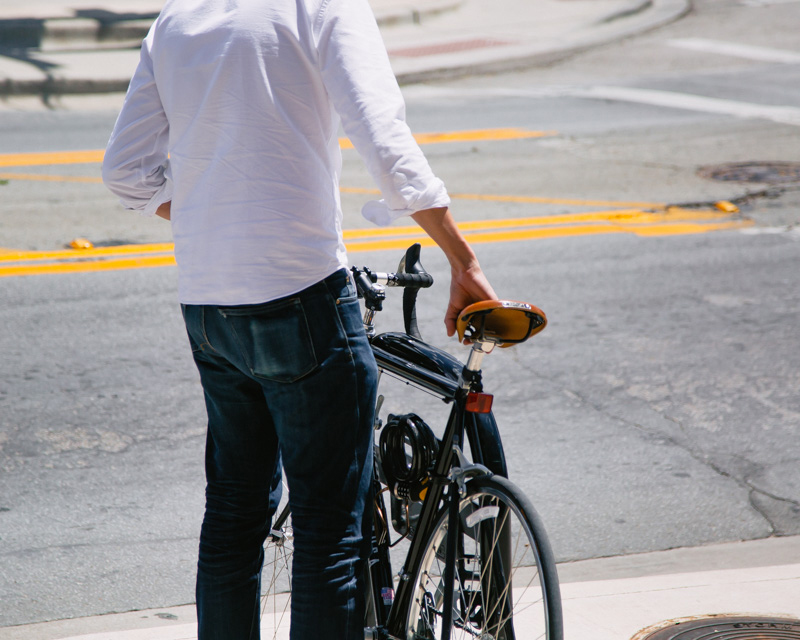 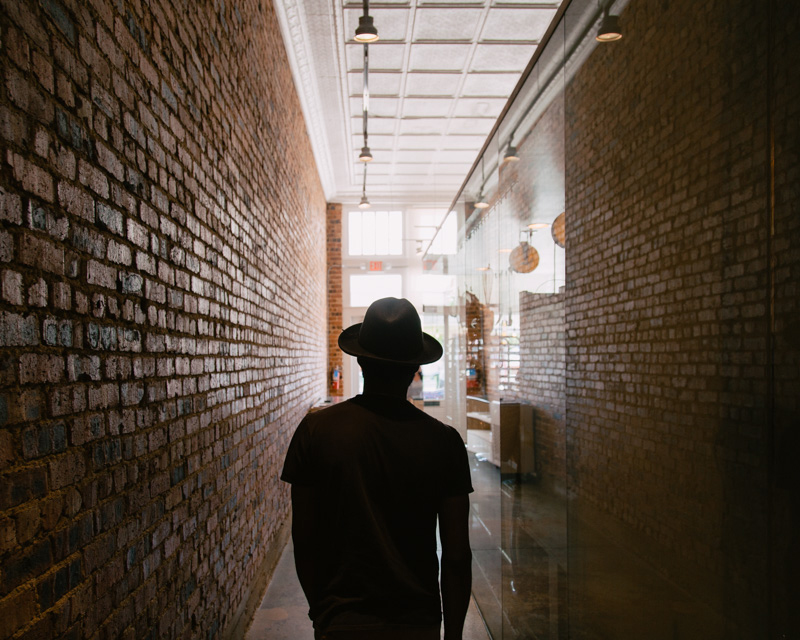 But more than that, walking has some serious creative benefits. In fact, a recent study by Stanford found that walking improves creative thinking not just during the walk, but afterward as well. Some of the best creative minds in history were avid walkers. Everyone from Goethe to Darwin to Steve Jobs. Taking short walks throughout the day will not only improve your health, but it will also improve your work.

Eating shouldn’t be this hard. These days it’s impossible to keep track of what’s good and what’s bad. The easiest solution often seems to be to just eat as many chicken nuggets as you can until new research surfaces. Or you could do what Rath suggests: consider everything you eat as a net gain or a net loss. Rather than attach yourself to any one fad or school of thought, consider the effect each bite will have on your body. “If you make a decision that does more good than harm, such as opting for water over soda, it is a net gain. When you pick a side of fries instead of vegetables, it is a net loss.”

What is a net gain or a net loss? Rath suggests a simple test: look at the ratio of carbs to protein. A good goal is to eat mostly foods with a 1:1 ratio of grams of carbs to grams of protein, and never eat foods with more than a 5:1 carbs-to-protein ratio. It might not be the most nuanced way to look at your food choices, but it’s a good place to start. And getting started is important. The things we eat have a direct effect on the brain’s ability to think creatively. Bad foods (stuff with lots of trans fats, sodium, and sugar) can fog us up and block good thinking. If you’ve hit a creative wall, your creativity might not be the problem — it could be your diet.

The things we eat have a direct effect on the brain’s ability to think creatively.

It’s important to remember that all three of these activities (sleeping, moving, eating) function together. Fixing just one is never the answer. You have to fix all three. It might sound a little self-helpy, but we’ve been amazed by how much more creative energy we have after putting these things into practice. It doesn’t take much. Like Rath says: small choices lead to big changes.

Hiya there, my name is Jillian Speece. I was born and raised in Indiana and now am based out of Brooklyn, New York. I started this blog five years ago when I hit the road with my husband in our duo The Bergamot. After touring American I realized that everyone has a higher calling and that one of mine is to encourage folks to cultivate, and nurture theirs. Please join in the fun and Shine ON.

come with us, put on your dancing shoes, and lets have a good time

Well hello YOU... ahh beautiful, marvelous YOU. YOU have either inadvertently stumbled upon The Bergamot's Blog or have come seeking such things. Either way, we are glad you found us. We exist because of YOU. Yes, thats right beautiful, wonderful, charming YOU. Our job on earth is to make music to help you further enjoy the pleasures of the world. What's better than serving. We do hope you find some silly, wild, and fun things in this blog. Perhaps after participating in this blog your inspired to create something new, sing a song, or break dance. Cheers and may you have many blessed days to come.