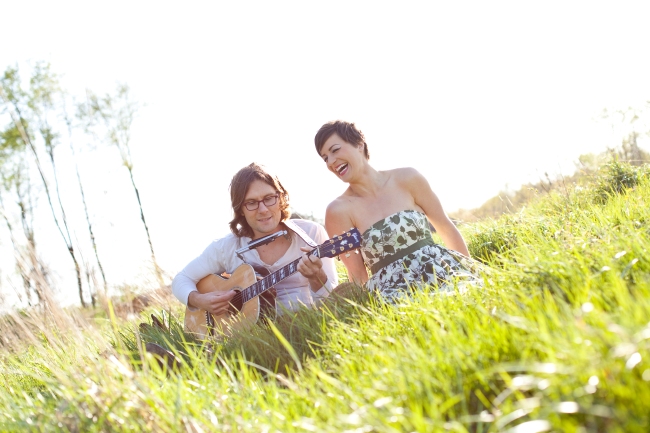 We are head over heels in love with New York. Brooklyn is fabulous and we happen to be a wonderful fit here.
After we got married this past August 24th we knew it was the perfect time to get ready to make a big move for our music careers. We had narrowed it down to either LA or NY.
After soul searching and much prayer one morning as I looked around at everything packed up ready to be moved out west I had this gut feeling that LA was not the right move, well at least not now it wasn’t a good fit. I felt this deep longing and desire in my heart to head East to New York and make a go at it there.
After talking it over with Nathaniel we were like yeah, this is the right decision we’ll just “figure it out” and that has been our motto here ever since we landed in grand central station on February 6th, 2014 with a backpack and a few bucks in our pocket.
It took us about 96 hours to find our first place in a hip Polish burrow we had never heard of in Brooklyn called Greenpoint. Then from there we were just subletting this one bedroom out of a 7 bedroom house.
There were so many moments of disbelief like wow, were here in NYC making a go of it. Two midwestern cats from South Bend, Indiana making our way in the greatest city in the world.  This is really wild and wondrous all at the same time.
Then after a few silent moments of reflection and a bit of a weird energy from a lady who lived in the basement we decided we had met our limit. We were fed up… no more sharing two bathrooms with 10 people, no more weird energy from the lady in the basement causing all sorts of problems for many of the roommates, and no more paying high cleaning fees for a subpar job.
We called the owner of the property and said we were out and just like that we had less than three days in a city with a population over 8 million people to find a new home. Talk about craziness.
After countless hours of looking, a breakdown, and a serious  thought that maybe we need to move elsewhere, our prayers were answered as we were guided to an all polish website that lead us to the glorious flat we live in today.
We moved in on March 19th, 2014 and love it, we scrubbed the place down from top to bottom and hand built all the furniture  (well actually… Nathaniel did the building and I assisted with holding pieces).
As he meticulously labored I dialed in the place cleaning scrubbing, organizing, and finding us a rad roommate this time it would be on our terms (a happy, positive, fun-loving home, that was clean as a whistle)
As of today Monday March 31st, 2014 t is all coming together, Praise God. Last night at 3AM we finished furnishing the whole three bedroom flat and as of today we are renting out one of the beautiful rooms to a sweetheart until July or August. Then we will see who and what will be next. The whole experience has been fruitful and exciting nonetheless.
More tails to come about our NYC adventures and until next time,
Shine ON
Advertisement

Hiya there, my name is Jillian Speece. I was born and raised in Indiana and now am based out of Brooklyn, New York. I started this blog five years ago when I hit the road with my husband in our duo The Bergamot. After touring American I realized that everyone has a higher calling and that one of mine is to encourage folks to cultivate, and nurture theirs. Please join in the fun and Shine ON.

come with us, put on your dancing shoes, and lets have a good time

Well hello YOU... ahh beautiful, marvelous YOU. YOU have either inadvertently stumbled upon The Bergamot's Blog or have come seeking such things. Either way, we are glad you found us. We exist because of YOU. Yes, thats right beautiful, wonderful, charming YOU. Our job on earth is to make music to help you further enjoy the pleasures of the world. What's better than serving. We do hope you find some silly, wild, and fun things in this blog. Perhaps after participating in this blog your inspired to create something new, sing a song, or break dance. Cheers and may you have many blessed days to come.